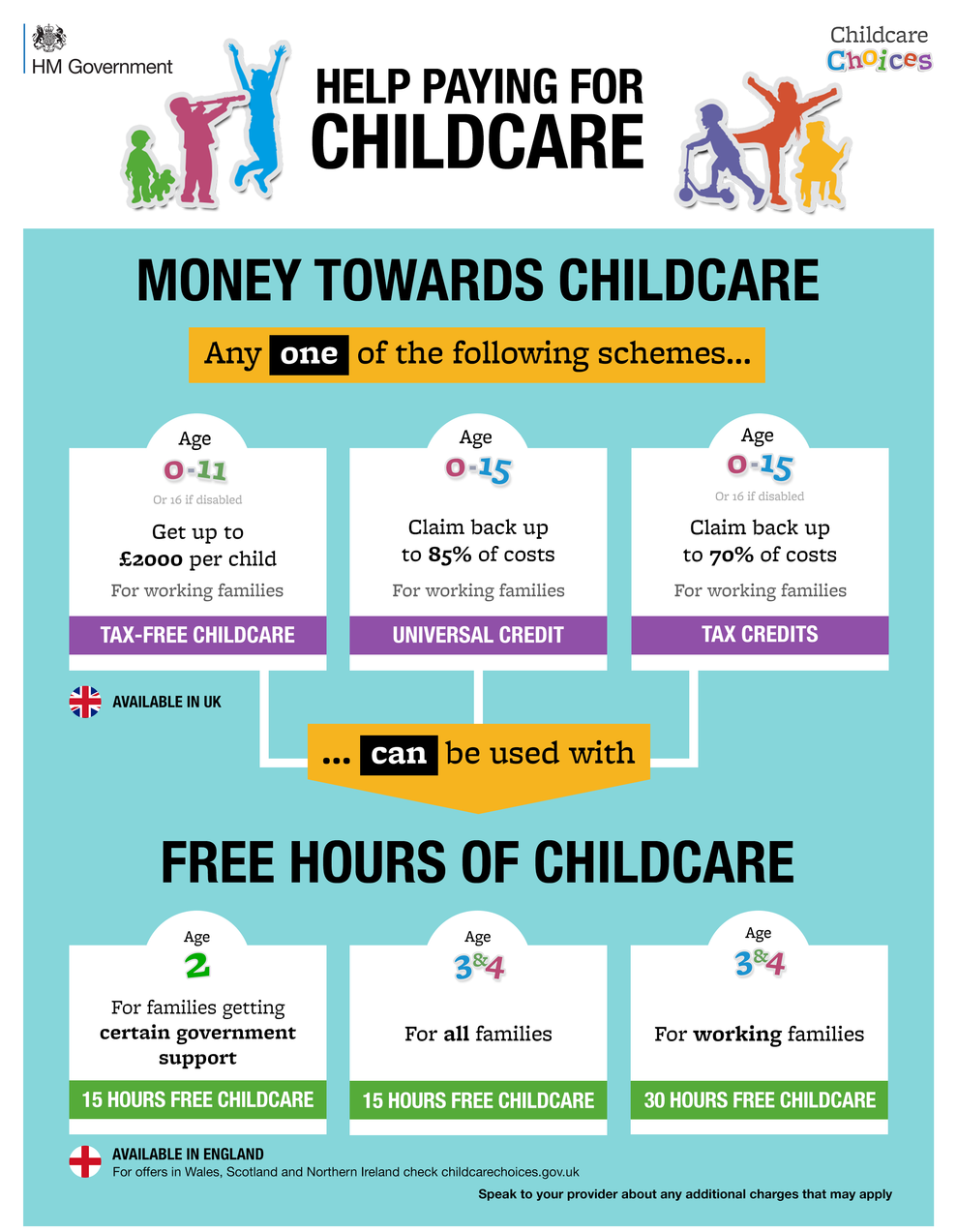 We offer government funded places for three and four year olds. Your child is entitled to funding the term after their third birthday providing their birthday falls before the cut-off date. If it does not funding will not start until the following term. The cut off dates are:

You child will be entitled to 15/30 hours of free childcare per week for 38 weeks of the year.

We offer government funded places for 2 year olds, if your child has been offered the 2 year funding then they will be entitled to 15 hours free childcare per week for 38 weeks. Proof of reward will need to be seen.